You can’t beat this algorithm

IRMA (Invisible Rock-Paper-Scissors Medium Algorithm) is a fortune teller that can predict with an accuracy of ~70% your next move at rock-paper-scissors game.

At my company (Hackages) we organise HackFridays. Every other Friday, we get one full day to experiment with tech we want to discover or learn more about. For me, the choice was deep learning. But as a frontend dev I discovered it is quite hard to implement in the frontend. And this is how IRMA was born.

IRMA (Invisible Rock-Paper-Scissors Medium Algorithm) is a fortune teller that can predict with an accuracy of ~70% your next move at rock-paper-scissors game. You can try it here, but be careful of the spell that could be cast on you if you beat her…
You can also use the j-k-l buttons on your keyboard to play faster.

IRMA is just a statistical computing algorithm that learns from the player. It remembers every move and tries to predict the next one based on the previous successions. If you think you can be smarter than IRMA and generate random moves, try to stay below 50% accuracy after 100 moves.
Human beings are not able to deliver true randomness, and IRMA knows it!

Let’s take for example the 20 first moves an user (me) made:

It looks pretty random and it seems like it would be really difficult to predict my next move.
Now let’s try to divide this list in 3-grams. The 3-grams is the list of all successions of 3 choices that were made by the user.
This is not the same as dividing the list by groups of 3, for example the list [a, b, c, d] would produce 2 grams: [a, b, c]and [b, c, d].

Still looks pretty random, but maybe you can already spot some patterns. This is because, even for only 20 values I struggled to create random data, fearing to repeat myself, and yet I still did without realising it.

IRMA is not deep learning, but can still be considered machine learning. Unlike deep learning, it does not require a lot of computing power. To prove this, IRMA runs solely in the frontend with Javascript.
It can be a good alternative for developers who want to implement a bit of “magical” intelligence to their frontend easily without extreme statistical knowledge and without some of the disadvantages of deep learning.

If you have idea to improve IRMA or idea of real world adaptation don’t hesitate to leave a comment ;)

Learn how to easily set up a payment flow on your web application using a ReactJs frontend, a NestJs backend, and Stripe’s payment Intents! The Stripe API allows you to create a... 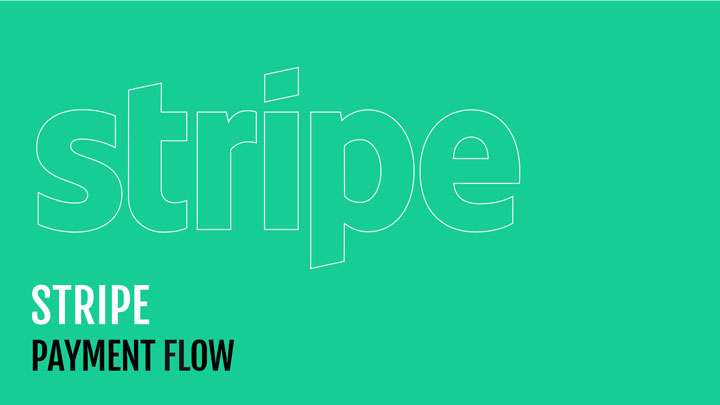 Sharing some mistakes I made when as started working with JavaScript... 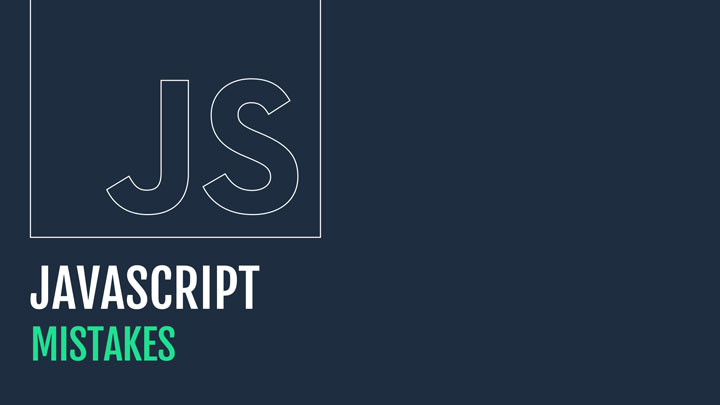 How to build a great engineering culture- Live talk with Bol.com

Engineering managers Peter Paul van de Beek and Peter Brouwers joined us to share some wisdom: how they navigate challenges and continually create a great engineering culture at Bol.com.