Presenting Uri Goldshtein from The Guild to demonstrate the new GraphQL Mesh library that was recently announced: https://twitter.com/UriGoldshtein/sta...GraphQL Mesh changes a lot of the traditional ideas about GraphQL and its relationship with other API protocols.It can automatically generate a GraphQL API from OpenAPI/Swagger, gRPC, SOAP, oData and others without changing the source and merge them all schemas into a single schema - Schema Stitching for any source! In this webinar, he will share some of the original ideas behind it and my opinions on how the future looks for API consumption and exposure

.Uri is the founder of The Guild, a group of open-source developers working around the world.They help create important open source libraries, mostly around GraphQL, to support large companies going through technological transformations.Uri used to work at Meteor Development Group and Apollo as a core developer and worked on the GraphQL Subscriptions spec together with developers from Facebook.Keep up with Uri: 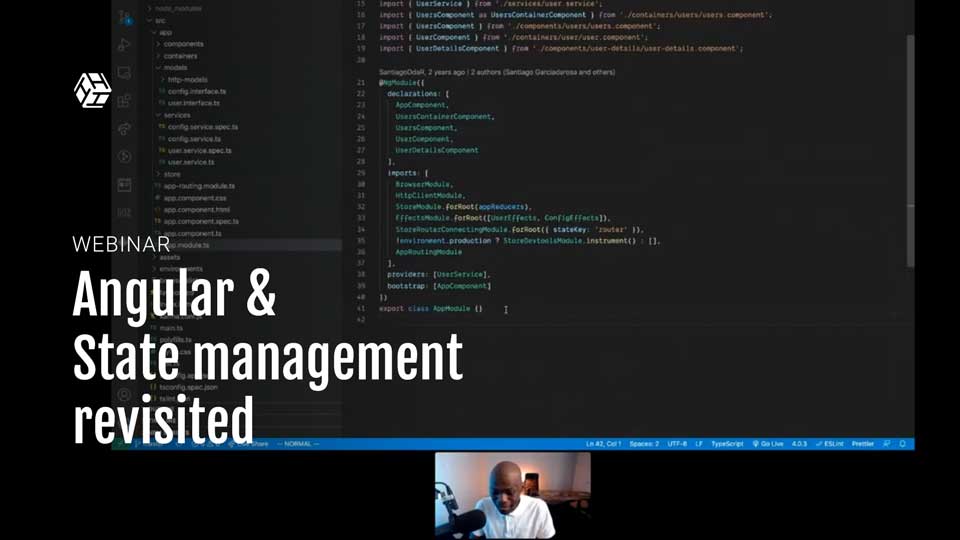 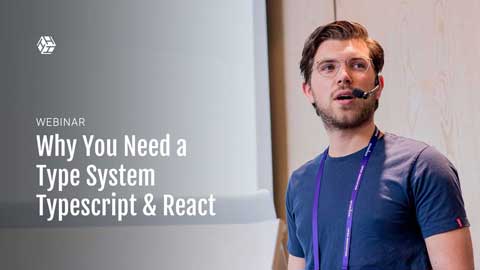 Why You Need a Type System: TypeScript and React
Roy Derks 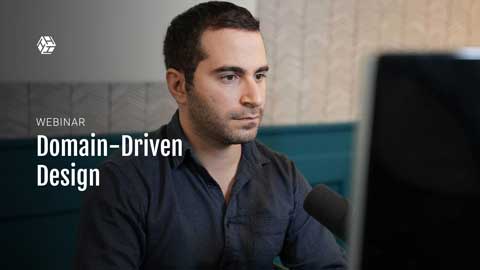 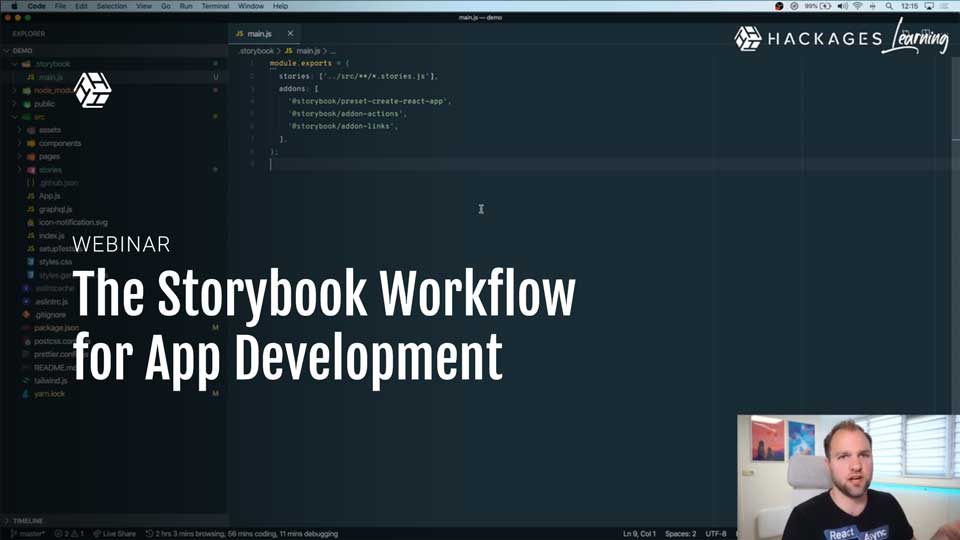 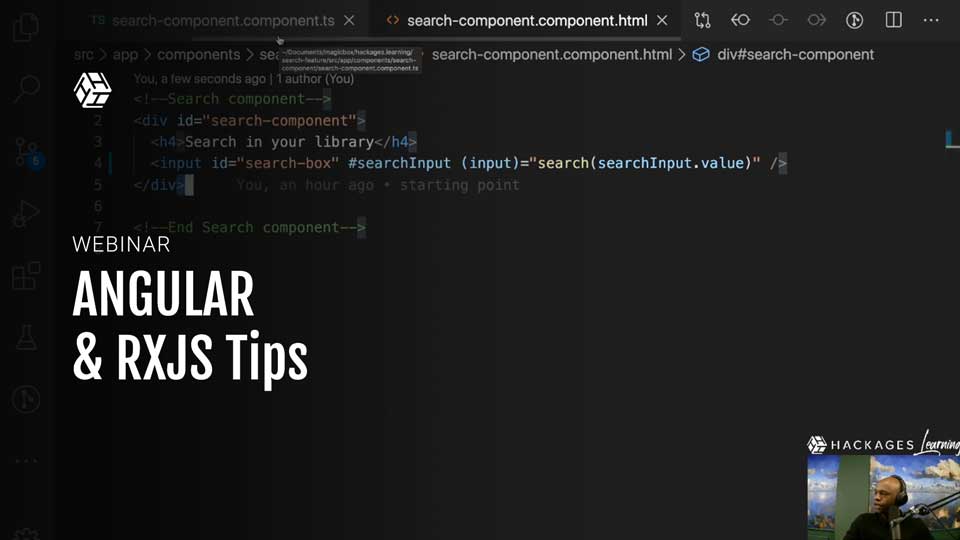 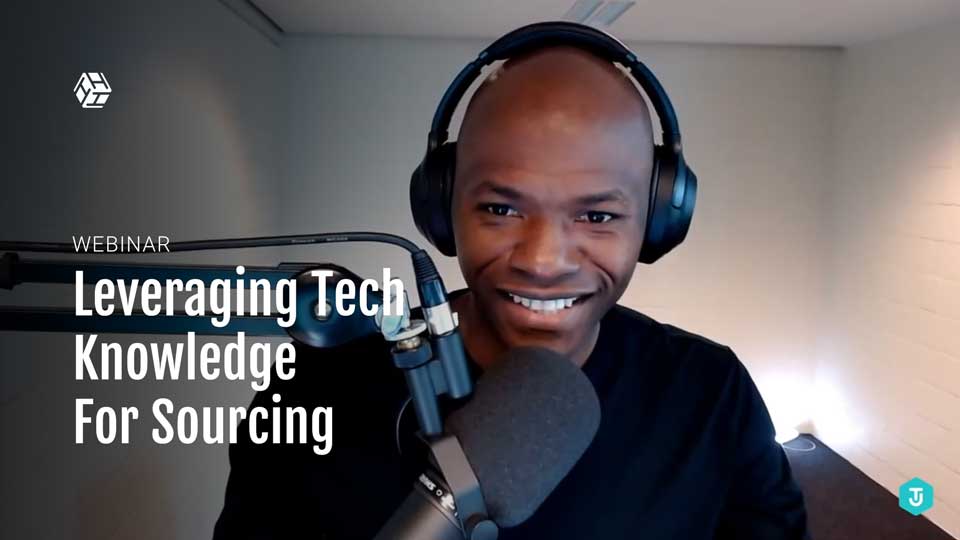 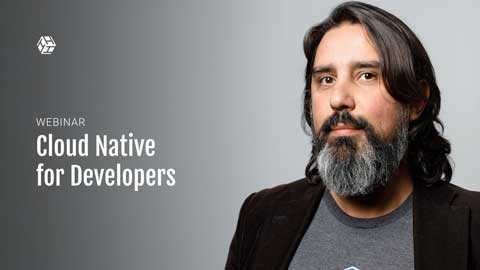 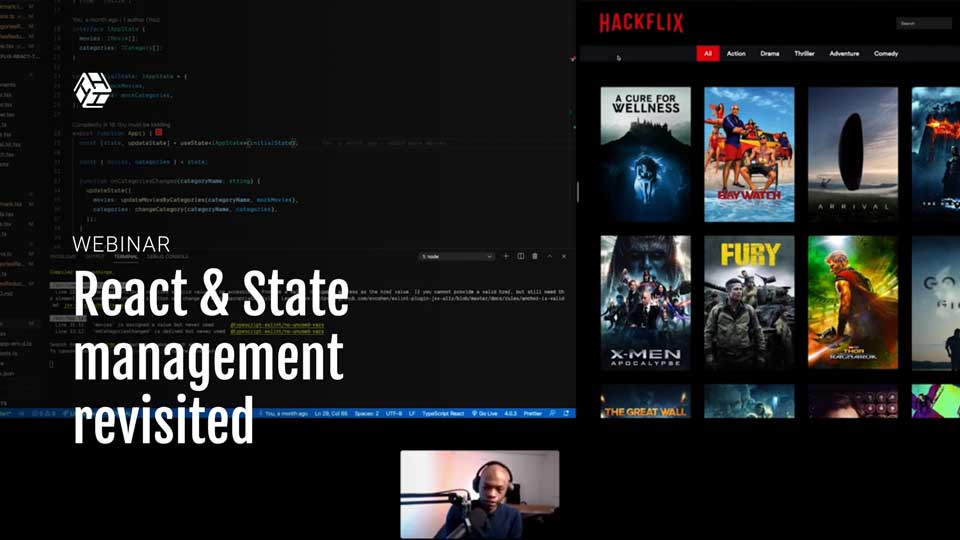